Chernobyl 2022: How did this happen, and how should nuclear safety approaches change? — Экодом | Ecohome
Skip to content 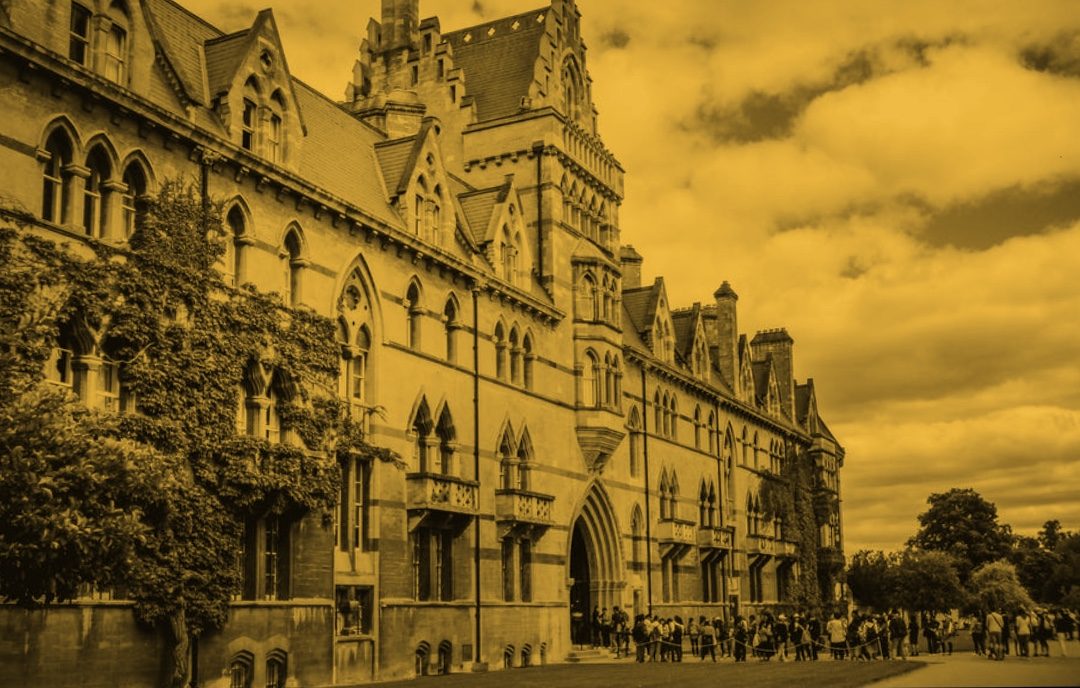 We kindly invite you to a discussion “Chernobyl 2022: How did this happen, and how should nuclear safety approaches change?” that will take place on Thursday, April 21 at 3 pm London (GMT+2)  |  5 pm Vilnius (GMT+3).

The discussion will be held in an online format via ZOOM with Belarusian simultaneous translation and recorded. Please register here to participate and ask questions to the speakers. Also, you can follow discussion via Livestreaming via YouTube Research Center of Sviatlana Tsikhanouskaya Office.

Chernobyl 2022: How did this happen, and how should nuclear safety approaches change?

Russia’s war against Ukraine has shattered the nuclear safety control system: existing international institutions and mechanisms appear to have been ineffective, and new ones have yet to emerge. Nuclear power plants, which store large amounts of highly hazardous spent nuclear fuel (SNF), became not only a target but also provided military footholds for the Russian army for the first time in history. The Chernobyl nuclear power plant (ChNPP) has again found itself at the epicentre of events that could result in a new radiation disaster on a scale greater than 1986 and Fukushima. Russian troops deactivated the radiation monitoring systems at the captured stations, cut the power to the ChNPP several times, and carried out active movements and military operations in the exclusion zone, including in the heavily polluted red forest. As a result of ongoing shelling, the International Atomic Energy Agency (IAEA) warning system for the state of nuclear materials at the seized nuclear power plants has been disabled.

Politicians and the general public, on the other hand, draw opposing conclusions from the current situation. While some leaders proclaim the need for new nuclear power plants, many members of civil society around the world believe that the situation in nuclear energy, which has worsened as a result of the Russian invasion of Ukraine, demonstrates new risks and the need to scale back existing projects. What is happening at Ukraine’s nuclear power plants during the war? How do the existing institutions for monitoring the safety of nuclear facilities function and should they be reformed? How can and should approaches to regional security change? In the face of new radiation challenges and threats, how should politicians and civil society in Belarus, Ukraine, and other countries act? These and other questions will be discussed at the expert webinar jointly convened by the Research Centre of Sviatlana Tsikhanouskaya Office (OST Research Centre), the Oxford Belarus Observatory (OBO) and GLOBSEC think tank in cooperation with NGO Ecohome (Belarus). 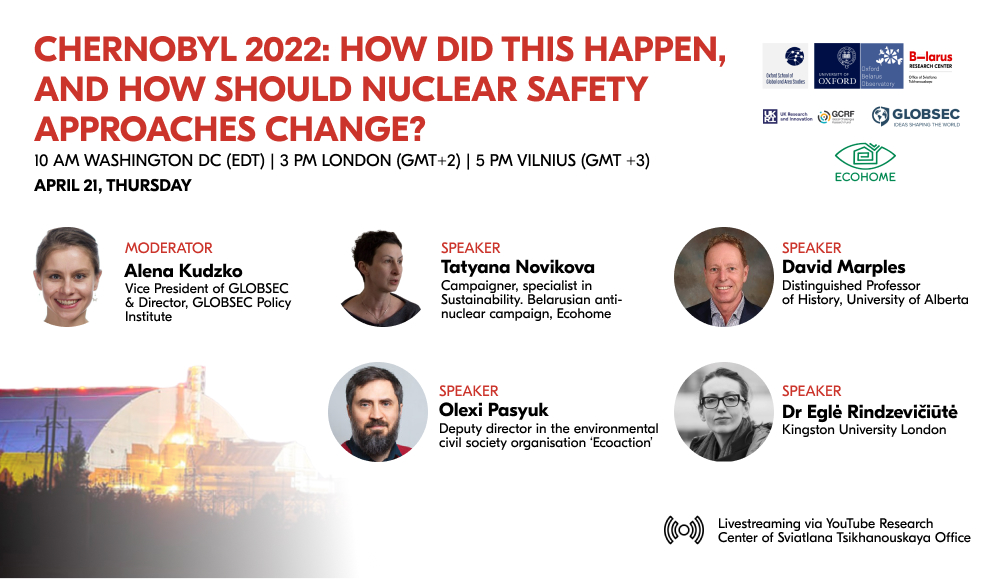