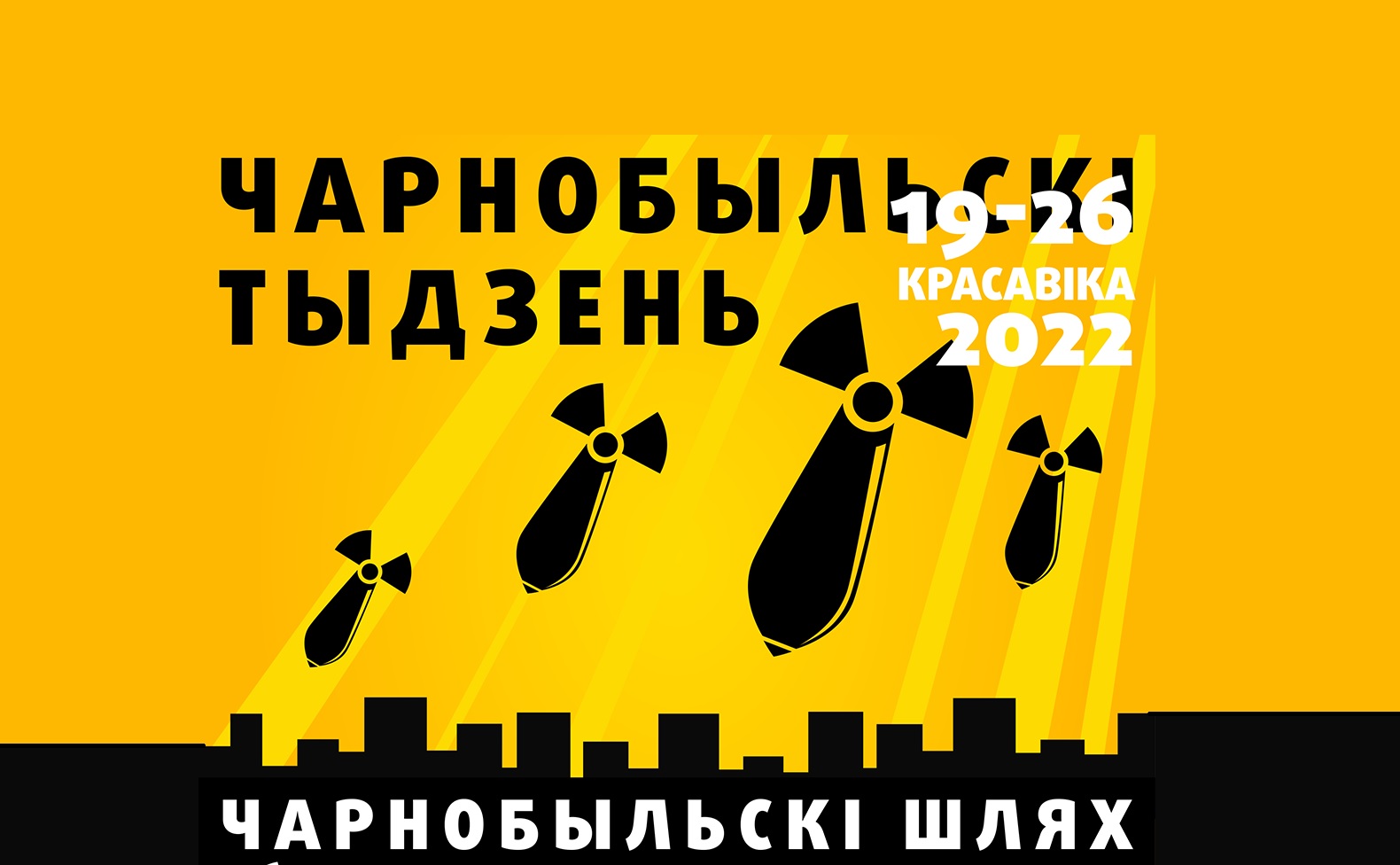 We, who have gathered today, on April 26, the 36th anniversary of the Chernobyl radiation disaster, the day when

— the scars of the accident from 1986 have not yet healed and will continue to mutilate the lands that were contaminated with hazardous technogenic radionuclides for many years to come. Traces of radiostrontium and radiocesium, transuranium elements make these lands unusable for at least the next three hundred years, and will disappear completely only in hundreds of thousands of years;

— millions of people continue to live in the areas contaminated by Chernobyl and suffer its consequences. Caught up in a particularly difficult situation is Belarus, where the Lukashenka regime has announced that it has allegedly overcome the consequences of the accident and now continues to actively use the Chernobyl lands, exposing the lives and health of current and future generations of Belarusians to unacceptable risks;

— the lessons of Chernobyl have not been learned, otherwise the European Union would not seek to declare nuclear energy «green», and Russia would not have attacked nuclear power plants in Ukraine, taken their personnel hostage and threatened the world with a new Chernobyl and carried out a military campaign in the exclusion zone of unprecedented scale and consequences, violating not only the rules of war declared at the Geneva Conventions of 1949, but also defying the ideas of common sense and humanity;

— the risks of a new radiation disaster at the Zaporizhzhya NPP, taken over by the Russian army, continue to loom over the residents of European countries, while the party responsible for these risks and threats has not been legally defined;

— the lack of an effective response from the international community makes Russia’s actions towards nuclear power plants not only go unpunished, but also creates a dangerous precedent, which may be followed by other ones;

— Russia threatens the world with the use of nuclear weapons as a response to «unfriendly rhetoric»;

paying tribute to all those who sacrificed their lives and health to minimise the consequences of the radiation disaster of 1986, and to prevent a new disaster from happening in 2022 in the Chernobyl area and at the largest in Europe nuclear power plant Zaporozhye taken over by Russian troops,

demand from the international community, in particular from the UN and the IAEA, an adequate response to the nuclear threat of the past and present centuries, namely:

— to recognise the fact that nuclear power plants are not secure in the face of military and terrorist threats, to recognise the absence of effective mechanisms to prevent such threats; and to recognise all the risks associated with the use of nuclear technology for peaceful purposes;

— to recognise the country threatening to use nuclear weapons and carrying out terrorist and military attacks on nuclear power plants as fully responsible for all possible consequences; to restrict or terminate the rights of this subject in international organizations;

— to take urgent measures to stop the financial and technological flows supporting the Russian nuclear threat;

— to take urgent measures to protect nuclear power plants at risk, using all available mechanisms and tools for this;

urge politicians to demand recognition of the facts that:

— nuclear energy poses risks to public health and safety, and creates the ground for the proliferation of nuclear weapons;

— nuclear energy can neither be climate-friendly nor «green», since the nuclear power plants’ carbon emission calculations did not consider the full fuel cycle, nuclear stations create and emit technogenic radionuclides, some of which remain dangerous for hundreds of thousands of years, and the problem of spent nuclear fuel has not yet been solved anywhere in the world.

Putin’s nuclear threat can and must be stopped!

Nuclear weapons must be prohibited!