Does Belarus threaten to withdraw from the Aarhus Convention? — Экодом | Ecohome
Skip to content 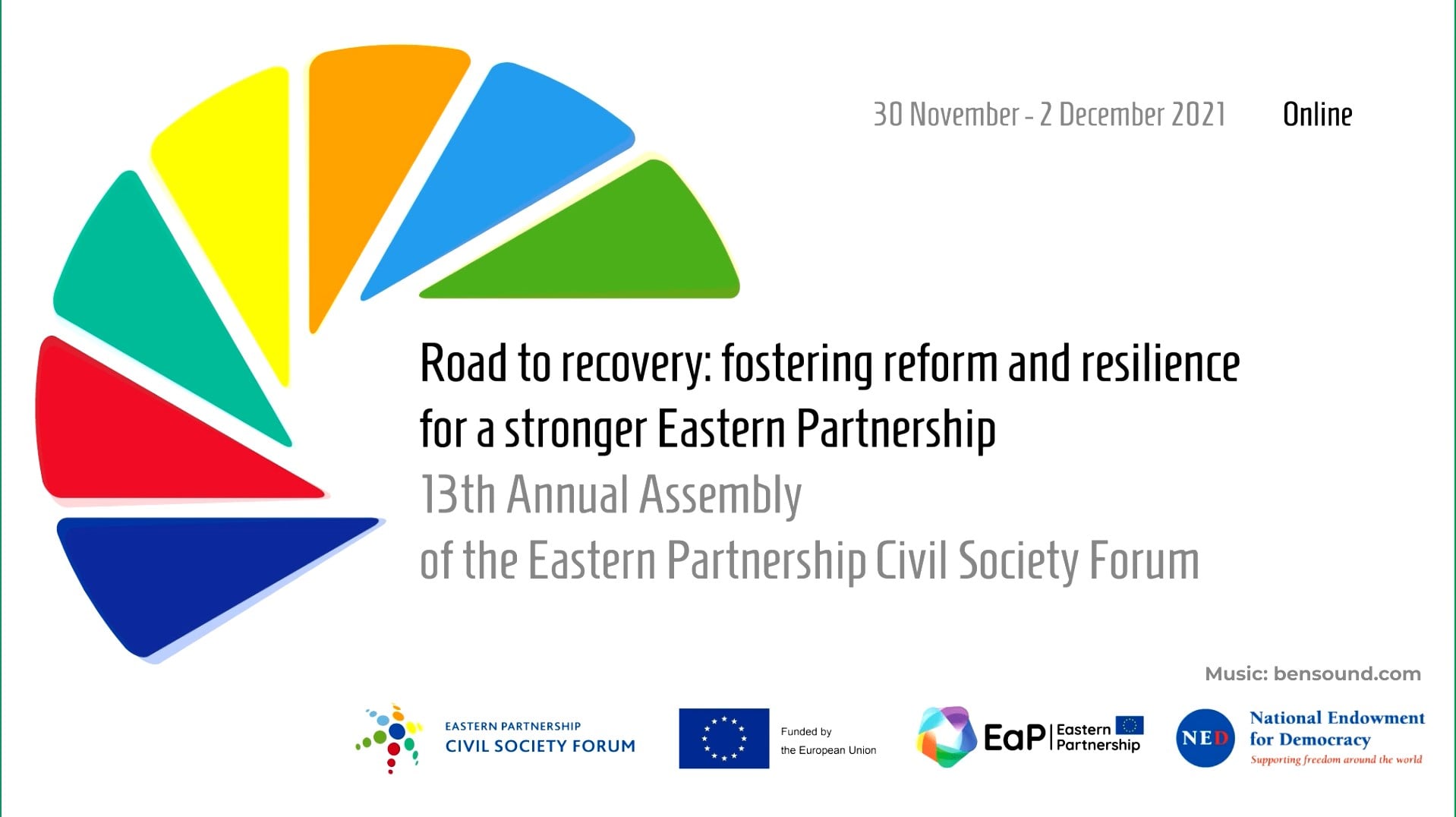 The Ministry of Natural Resources and Environmental Protection, as the responsible body for the implementation of the Aarhus Convention in Belarus, declares its intention to withdraw from the Aarhus Convention, if the Decision (on the suspension of its special rights and privileges under the Convention) adopted at the 7th Meeting of the Parties in relation to it won’t be cancelled.

The appeal to the Executive Secretary of the UN Economic Commission for Europe says that “Belarus is faced with an unprecedented fact of prejudice against the state”. And this Decision was made “As a result of an action planned by Western countries to demonize Belarus in international organizations and under their pressure”. “Belarus expresses a strong protest against discriminatory approaches” and declares its intention to withdraw from the Convention if the decision won’t be cancelled by January 1, 2022.

Side note — on October 21, 2021, at the Meeting of the Parties to the Aarhus Convention, the Decision on Belarus was adopted. This Decision recognized the liquidation of the Ecohome NGO as a case of persecution and harassment of NGOs (34 countries voted for this decision, 4 — against). Belarus was called upon to take steps to restore the registration status of the organization until December 1, 2021, otherwise, starting from February 1, 2022, the suspension of special rights and privileges of Belarus under the Convention will come into force (the understanding of this process is still not clear, since this is the first precedent in the history of the Aarhus Convention; currently we are talking only about the impossibility of being elected to the bodies of the Convention). So far, for Belarus, these are only reputational losses.

Ecohome, for its part, sent a supervisory review against the court decision on the liquidation to the Chief Justice of the Supreme Court of Belarus with a request to file a protest against this decision, as it considers it adopted with a significant violation of substantive law. For more information on what formed the basis for the elimination, see here, as well as the analysis of the situation by the Compliance Committee of the Aarhus Convention which is available here.

“Belarus’ statement on its intention to withdraw from the Convention appears to blackmail the bodies of the Convention. And it seems to be quite comical since Belarus in its letter indicates that it was forced to raise the issue of adopting the Decision to a vote (although in reality — it wasn’t), and when the voting outcome wasn’t satisfactory for Belarus (34 against 4), it turns to threats.

By signing an international treaty, it is presumed that the country will not only enjoy its privileges and opportunities but also faithfully fulfil its obligations under the treaty. As we can see in the case of Belarus, the state is unable to comply with the provisions of the Convention — this is evidenced by numerous facts of violations, and this applies not only to the persecution of environmental activists but also to many problems with access to environmental information. Public participation in environmental decision-making is only formal in nature and access to justice is very difficult.

The mechanisms of the convention provide for either assistance in solving problems, or, if the party is not disposed to a constructive dialogue, measures of influence. In fact, in a situation where there is a legal default in the country, there is no independent judicial system, the basic principles of the Convention do not function in Belarus anyway, so the situation won’t change dramatically for the public if the country withdraws from the treaty.”