EcoNGOs in 2015–2020: tendencies and achievements it is important to preserve — Экодом | Ecohome
Skip to content 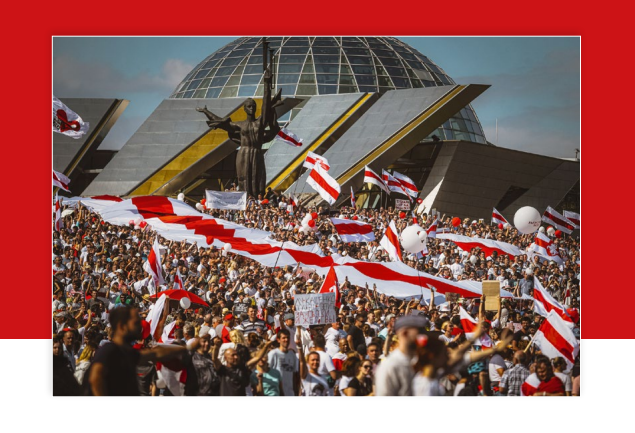 Marina Dubina – bachelor of international law, environmental and social activist and representative of Ecohome NGO, wrote a piece about ecological NGOs in Belarus for Civil society in Belarus 2015-2021: from stable development to new challenges collection of articles.

‘This collection of articles was meant initially to be an already traditional review of Belarusan civil society’s condition and development in the previous period. The focus of our attention had to include the years 2015–2020 – the period rather favorable both for the third sector and for the economic and social development of Belarus as a whole. A new political “thaw” was started in 2014–2015 and lasted 5 years; despite want of structural reforms and intrinsic changes of the character of political power in the country, the economic and institutional conditions for the development of the mass media, business, civil society organizations and initiatives did improve; the quantity of the degrees of freedom did increase.

However, the hopes of some experts, as well as figures of the third sector and business, who proclaimed a possibility of the Belarusan regime’s evolutionary “drift” into the democratic direction, happened to be futile. Pressure began to grow in 2019 when Russia started its “integration deepening” game, which questioned the preservation of Belarus’ sovereignty. Already back then, the most sagacious analysts warned that the year 2020 – the presidential election year – would become a turning point in the further development of the country’, – the editors write in the Preface.

In her article Marina speaks about the increase of the number of and the growth of activity of initiatives, popularity of the topic of the eco-friendly way of life, local communities and provision of urban amenities, corporate social responsibility of business, interaction with the state structures, coordination and interaction of EcoNGOs and influence of the 2020 events.