For the first time in the history of the Aarhus Convention, such a decision was made on Belarus — the liquidation of Ecohome was recognized as persecution and harassment of NGOs — Экодом | Ecohome
Skip to content 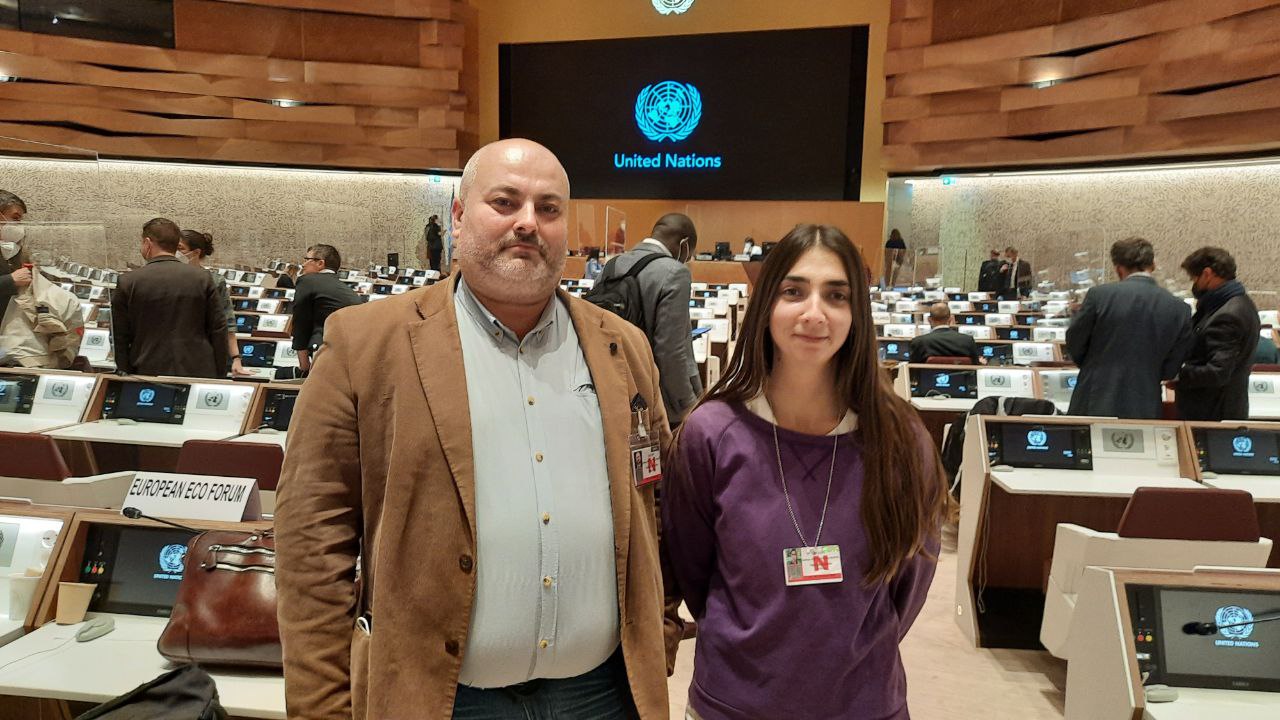 On October 21, 2021, in Geneva, at the 7th Meeting of the Parties to the Aarhus Convention, the Decision on Belarus which recognized the liquidation of Ecohome as a case of persecution and harassment of NGOs was adopted.

The Decision not only recognizes the liquidation of the organization as a violation of the Convention but also provides for the suspension of rights and privileges under the Convention for Belarus if the country does not take steps to restore the registration of Ecohome by December 1, 2021. The suspension will enter into force on February 01, 2022.

Throughout the whole meeting, the participants tried to find a compromise to resolve this issue, but to no avail. This is the first time in the history of the Convention when all attempts to reach a consensus have been exhausted and the parties had to resort to a vote.

AGAINST — Kazakhstan, Kyrgyzstan, Armenia and Belarus.

In total, 34 out of 39 supported this Decision and called on Belarus to cancel the decision on liquidation of the NGO «Ecohome».

“Making a decision on Belarus with important conclusions and recommendations really shows commitment to the spirit of environmental democracy. And this is certainly important, both for individuals and organizations, and for promoting the principles of the Convention itself. Thus, we recognize that the fate of persons exercising environmental rights is extremely significant and the Convention contributes to their protection,” — said the director of the Ecohome Marina Dubina in her closing remarks.

The Aarhus Convention is a convention of the United Nations Economic Commission for Europe “On Access to Information, Public Participation in Decision-Making and Access to Justice in Environmental Matters”.